The Tipitakadhara Tipitakakovida Selection Examination is the most extensive and difficult. Buddhist monks sitting for the Tipitakadhara are examined for 33 days. They have to meet both oral and written portions as prescribed. From 1949 to 2004, over ten thousand Buddhist monks sat for the exams and only 11 Sasana Azanis (Religious Heroes) emerged during the 56 years. The entire exam is spread over five years. 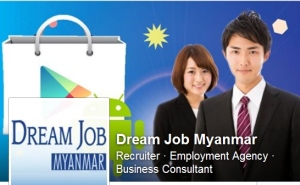